Earlier this month, our Founder and CEO, Willard Ahdritz, appeared at BBC Music Introducing hosts Amplify, a premier music conference in London. During his conversation with Music Business Worldwide's Tim Ingham, Ahdritz shared his perspectives on what the "new" music industry looks like, where it's headed in the near future, and what this changing landscape means for independent artists everywhere.

“There has never been a more exciting time to be in the music industry,” declared Kobalt Founder & CEO and AWAL Executive Chairman Willard Ahdritz to a crowd of independent artists and attendees at the BBC Music Introducing hosts Amplify conference in London. As a champion of creators, Ahdritz has spent the past 15 years fighting for artists’ rights, introducing ownership and transparency for creators, and shaking up publishing and the music business at large. Now, with streaming and the digital realm dominating the industry, Ahdritz is pushing AWAL to the forefront of the conversation, arming indie artists with tools and resources to seize their musical aspirations.

For the first time in almost 20 years, the music industry is experiencing growth in the double digits, and the future looks bright. Ahdritz predicts that “it will expand three times its size to be a $50 billion industry within five years,” thanks in large part to new, entrepreneurial efforts fueled by companies like AWAL that dismantle and rebuild outdated, traditional structures in the face of tech-guided advances like streaming. 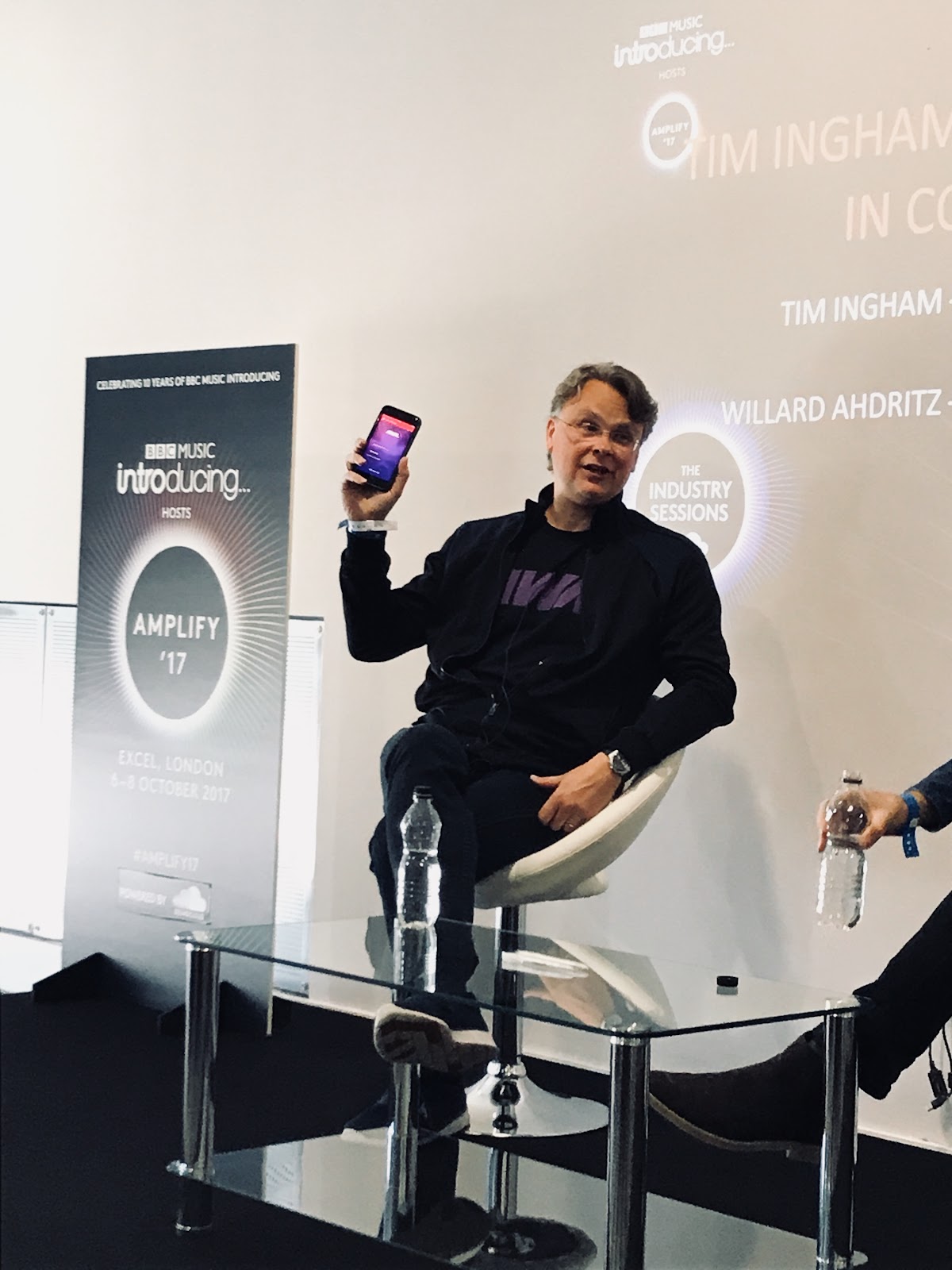 “We’re enabling artists to disrupt the old models of the music industry,” he said of AWAL, “Today, artists you’ve never heard of are making a living off of streaming revenue…. In the next couple of years, the number of artists that make a living off of these services will grow from 5,000 to 100,000 artists, right along with the growth of streaming.”

“Much of this evolution also comes from putting the power into the hands of artists and creators,” said Ahdritz. And the shift not only affects artists, but also fans. “Because of the proliferation of streaming, fans have unprecedented access to their artists of all shapes and sizes. Instead of gatekeepers deciding what fans should listen to, now the fans drive what they want to listen to.”

As one of the largest indie-music services, a huge part of AWAL’s mission has always been helping developing artists level up in their careers. “Lauv is a great example,” Ahdritz said, referring to one of AWAL’s rising stars. Lauv, whose track “I Like Me Better” propelled him onto playlists including Spotify’s Today’s Top Hits as well as 50-plus major-market terrestrial radio stations, has brought him to about 400 million lifetime streams. “And,” adds Ahdritz, “we’re just getting started.”

Another example is UK-based artist and AWAL client Ray BLK. Recently, she followed in the footsteps of megastars like Adele and Ellie Goulding as the winner of BBC Music Sound of 2017.

AWAL’s curated roster ensures each artist receives the focus and commitment they need to really succeed, which equals better services beyond simply distribution. “We are that push-button service,” said Ahdritz. “We have great relationships with DSPs [like Spotify] and get more results for our clients” — results including actually generating money from their streams.

“There are hundreds of artists you’ve never heard of making a sustainable income,” said Ahdritz. 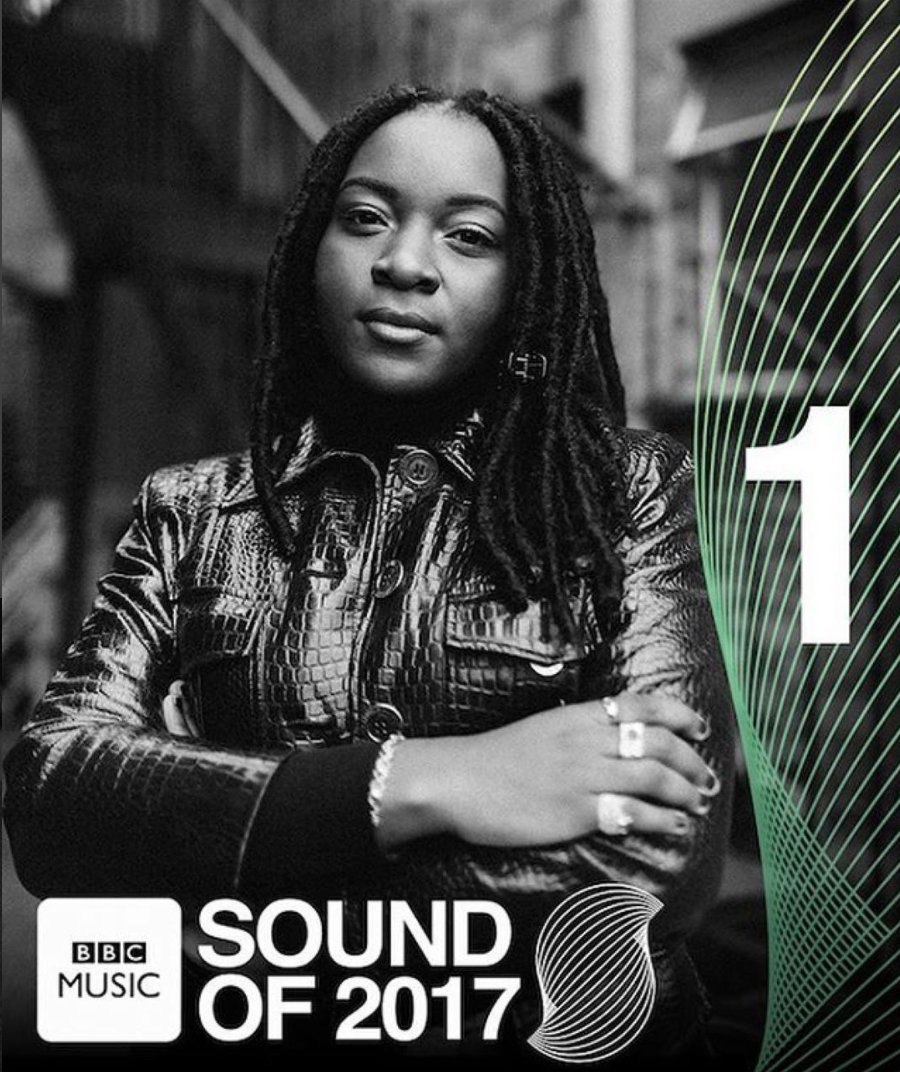 “The future,” said Ahdritz, “will only lead to more empowerment for artists along with more sustainable ways to build their careers. Streaming, for example, will only get bigger and better — and Kobalt will be on the other side refining its tech infrastructure to make sure artists are receiving the royalties and support they deserve.”

“That infrastructure,” he continued, “includes Kobalt and AWAL’s signature transparency when it comes to data and insights, allowing artists to fully understand the facts, revenue, and rates at the source, and see which tracks are performing well on which streaming services, playlists, and even for what listener base and/or what time of day.

“I’m so excited for indie artists,” said Ahdritz. “Artists should be excited — they can reach so many niche and new audiences across the globe.

“You can do what you want, be who you are, and that is beautiful.”

AWAL is constantly helping independent artists by supporting every phase of their careers, proving that it's possible to make a living through music without a major label. If you're an artist looking to break, check out AWAL and find out why staying independent doesn't mean you have to do it alone.