Throughout his “20-odd years” in the music business, Jamie Lidderdale has been, self-admittedly, “relatively under the radar,” but nevertheless established himself as a multi-faceted songwriter and artist under what he calls “the Jamie Lidell thing.”

Melding together pop and electronica — along with a healthy dose of blue-eyed soul — Lidell’s particular style is difficult to pin down in the best way: an amalgam of exciting synthesized sounds with a foundation in the classics. In 2005, his album Multiply exposed his music to international audiences via its breakout eponymous single; three years later, his “most successful” record, Jim, continued the trend.

Along the way, Lidell’s scored two Grammy nominations — one for a co-write on Lianne La Havas’ “Green & Gold” and the other for a co-write on “Nothing Else!” from Mura Masa’s nominated, self-titled album. Most recently, he joined forces with a crew of songwriters including Ali Tamposi for Hailee Steinfeld and Alesso’s “Let Me Go,” which currently has over 350 million streams on Spotify.

These days, however, the British-born artist has a new love he’s incorporating alongside creating music out of his Nashville studio: podcasting. Over its 15 episodes (as of this writing), Lidell’s podcast, Hanging Out with Audiophiles, has picked the brains of some of music’s most notorious who’s who, including producer Paul Epworth, the Eurythmics’ Dave Stewart, Prince’s sound engineer Susan Rogers, and more. In fact, after our conversation, Lidell was meeting Mark Ronson and A-Trak in Los Angeles to record another episode. 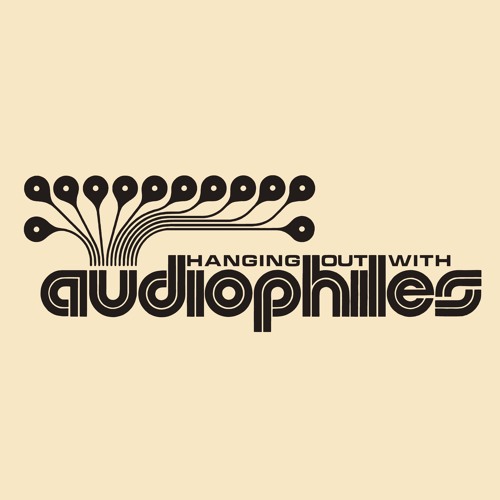 “I think that's what I've loved about it — it's allowed me to hang with people that I've always wanted to meet,” says Lidell. “The podcast is my thing, and I'm in control of it. I record it, I edit it, I get the sponsors, I put it up, it's 100% me; I don't have any help.

Although his guests are all bound together in the musical world, the traditional definition of an audiophile — someone who’s devoted to the science and mechanics behind music in an almost-obsessive way — doesn’t apply as far as Lidell is concerned. These are people (Lidell included) that simply love talking about music and dissecting it in a way that’s still interesting and accessible to every level of listener.

Put simply, they’re fans, just like everybody else. Albeit ones that are a bit more qualified to go sonically in-depth, exploring some of music’s more intrinsic mysteries.

“We've been exposed to these instruments for our entire lives — why are we not utterly bored?” Lidell asks. “It's just the weirdest thing. I think the people that are in it for life hear a simple chord, and every time you come back to it, you've changed. The C chords remain the same, but you've changed.

“You're touching something sublime all the time when you're messing with music. It feels like we've evolved with music somehow as humans, and it's a magical force. It’s powerful.”

Although Hanging Out with Audiophiles is Lidell’s pet project, co-writing has become one of his passions over the past few years. After leaving his record label and releasing his most recent album via Kobalt (Lidell is also a publishing client), he began collaborating with other songwriters on the reg. “I enjoyed that experience,” he says. “It was part of this ongoing thing of me thinking, ‘What is Jamie Lidell for me now? Do I need to make that my sole source of energy?’

“I think in this day and age, it's quite easy to be solo,” says Lidell. “I've definitely made quite a long career out of that partly through necessity of finances and partly because I quite like that sometimes — just chipping away on ideas on my own without distraction can be great. But there's nothing to compete with a team that's firing on all cylinders.” 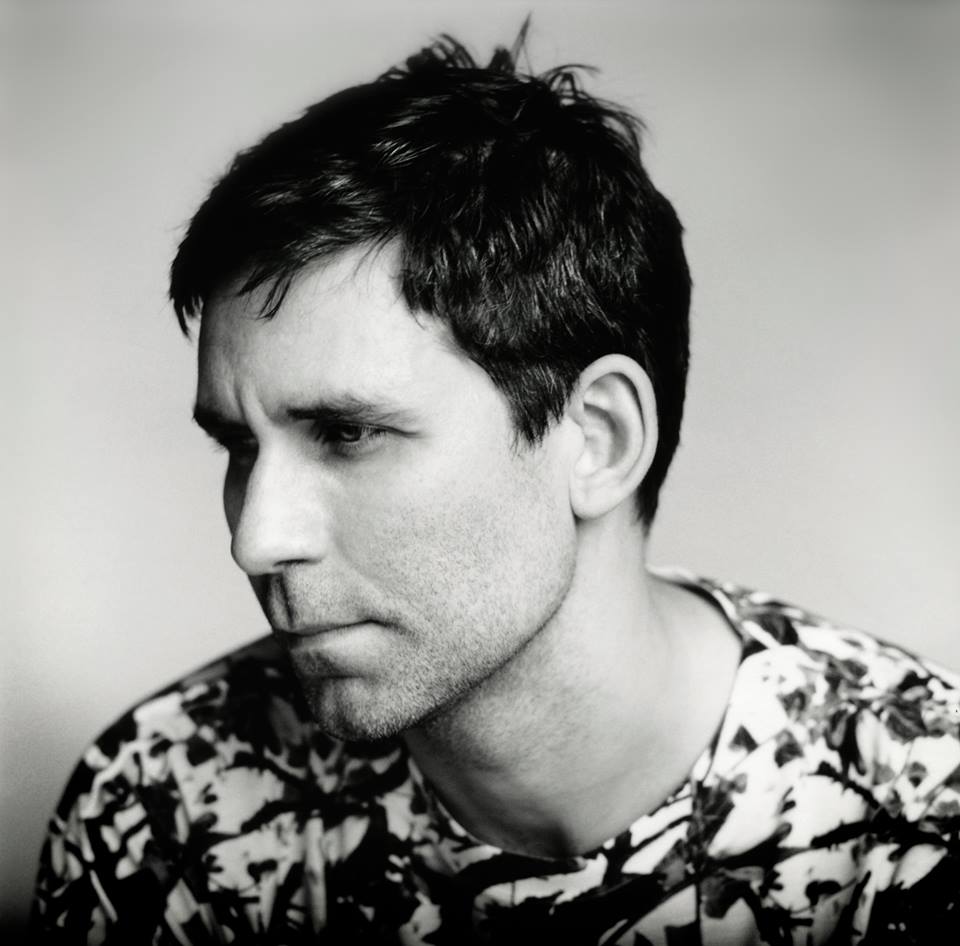 As his podcast nears its one-year birthday and Lidell continues his co-writing streak, he’s more convinced than ever that “it’s still a great time to be in the business.”

“It's tricky to build the foundations of a very stable life on [music],” says Lidell, “but at the same time, it just feels like there's more money in the business essentially. I think people are waking up to the idea that streaming can be the solution.

“The dream world for me would be no more labels, no more radio, because once those are removed from the equation, I just feel like the all the writers and the musicians will get paid better, and people will hear music,” says Lidell. “That's my hippie perspective; it will never quite work out like that, but I like the idea that streaming somehow levels the playing field for the small guy.”

The link between the many sides of Jamie Lidell — songwriter, podcast host, artist, even human being — is as storyteller. A fundamental element of his current scope of work is capturing stories, particularly those that will one day fade away into history. It’s a worthwhile quest, one that brings adds meaning to the music.

“You can approach your life in such a shallow way if you choose to,” he says, “and I just feel like the aim for me, the success for me is eking out all of the avenues of life that are too shallow and trying to encourage every opportunity to have depth and try to sustain a life at the same time. It's that balancing act.”