'Say You Won’t Let Go': A 'Strange' Hit's Journey to the Top with Songwriter Steve Solomon

In fall 2016, British singer/songwriter James Arthur’s “Say You Won’t Let Go” hit the Top 10 in Germany before beginning its chart-topping journey around the world, including landing at number one in his native UK. Less than a month after the song’s release, it held the #1 position on the UK Singles Chart for three weeks, making Arthur the one of the most successful male winners in X Factor’s history after “Say You Won’t Let Go” and his 2012 cover of Shontelle’s “Impossible” both went to the top.

But the song’s popularity didn’t stop in Europe and the UK — in January 2017, it landed on Billboard’s Top 40 in the US, reaching #11, making it Arthur’s breakout song in America. A month later, it surpassed two million copies worldwide. And, most recently, the ballad became one of the top 10 digital selling songs of 2017 according to Nielsen. 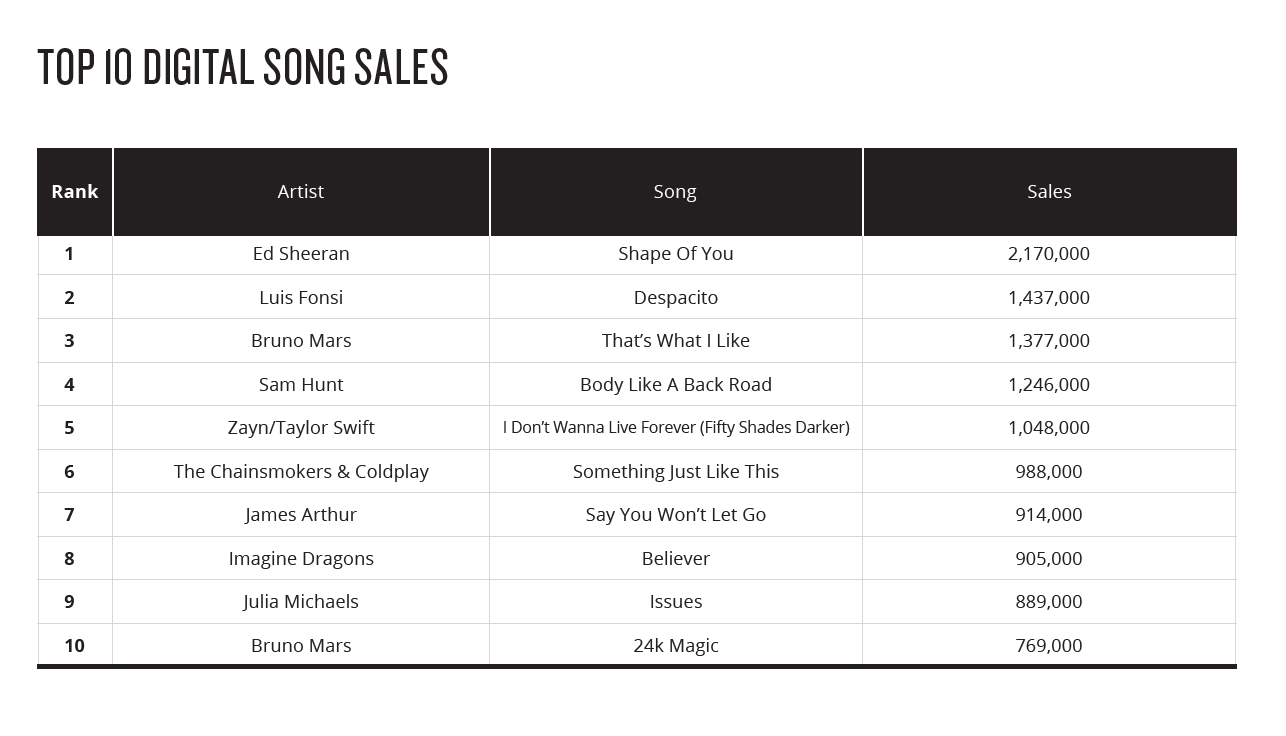 But long before this intimate, make-you-cry ballad accumulated its pile of accolades, its journey to record-breaking success started humbly in a Los Angeles writing room with songwriter and producer Steve Solomon, songwriter Neil Ormandy, and Arthur.

“As much as I love it, it is a strange song,” admits Solomon. “You don't think of a song like that as having that type of success.”

That peculiarity, of course, is purely structural, Solomon explains. “Say You Won’t Let Go’s” melodic twists and turns “with lyrics that change in every chorus” make it, by nature, an unlikely radio hit. What shines through — and what arguably propelled it to the top — is the overarching, devotional sentiment tinged with just a hint of insecurity. In short: feelings most everyone can relate to.

A Texas native, Solomon honed his musical chops as a for-hire guitarist, touring with artists including Ryan Cabrera in the mid-2000s. Throughout, he was constantly writing songs and building up an arsenal of material. After meeting songwriter, producer, and musician David Hodges, who became his first major champion, Solomon decided to move to Los Angeles and pursue songwriting for other artists. 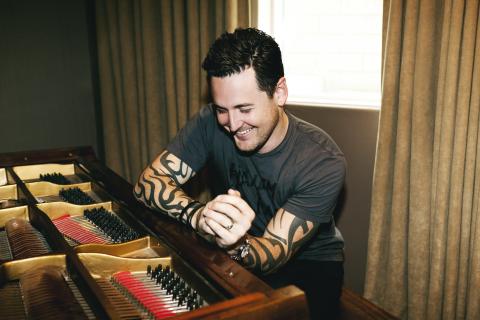 Through Hodges, Solomon connected with boutique music publisher Third & Verse, which is administered via Kobalt. It was through this partnership that the opportunity to work with James Arthur came about; Arthur’s A&R rep approached Berlin-based Kobalt Creative Director Swantje Weinert directly. Weinert then turned to Anna Schlafer, Creative Director at Kobalt’s Los Angeles office to find potential co-writers for him when he visited LA.

Schlafer, who happened to be a fan of Arthur’s from his days on The X Factor, immediately thought of Solomon as a match. From there, it took about three months to set the wheels in motion for the collaboration. The song, as it turns out, didn’t require as much time — in fact, the finished product largely resembles the demo the trio cut the day of their co-writing session.

“We wrote the whole song in about four hours,” Solomon says. “The lyrics came quickly for all of us and from a very deep place.... I played the original demo all the time before we even knew that James was going to record the song.”

Lately, Solomon has been collaborating with artists like Maty Noyes and Aloe Blacc, but James Arthur’s “strange song” has become a significant milestone in his career. He says people still tell him about where they were when they first heard “Say You Won’t Let Go,” what it meant to them, and how, although it was a worldwide hit, it affected them personally.

“'Say You Won’t Let Go' came from a very real place,” says Solomon, “and that’s why people have connected with it so much…. All of this has been a big encouragement to keep making songs that I love.”