Though Latin music has certainly conquered the US as a niche genre, recently, an almost-unprecedented “boom” has pushed it into mainstream not only in America but worldwide in airwaves, playlists, and even YouTube. Just last year, Luis Fonsi and Daddy Yankee’s “Despacito” made Latin-music history when its remix featuring Justin Bieber hit number one on the Billboard Hot 100 in the United States — in fact, it spent 16 weeks at the top and was the year’s most-streamed and most-purchased song. Not to mention that it’s also YouTube’s most viewed video of all time with well over four billion views.

“Despacito” broke genre barriers and cleared the way for Latin music to invade the mainstream, but the song’s success is also an indicator of a larger trend within the music industry and around the world. In 2016, although Latin America accounted for just $598 million out of $16 billion in total global recorded-music revenue, sales in the region alone increased by 12% compared to the entire industry’s 5.9% overall growth. Other Latin-flavored tracks have also made a massive impact — RedOne’s “Boom Boom” featuring Daddy Yankee, French Montana, and Dinah Jane has over 16.8 million streams to date. 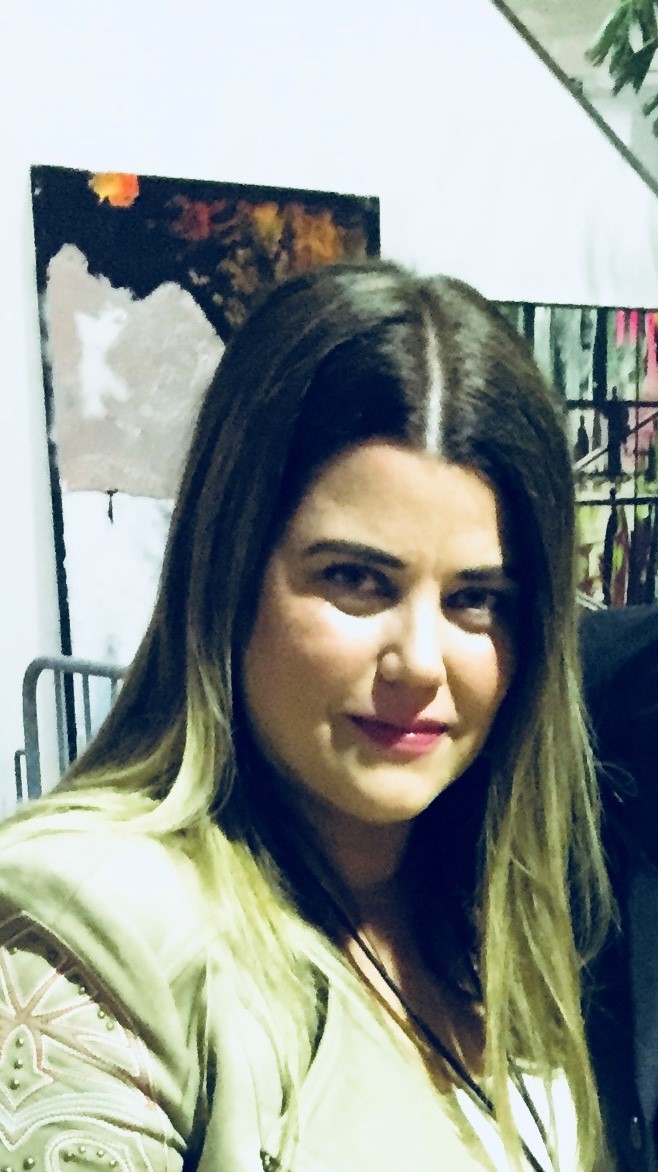 “Last year, out of the 10 most watched videos on Vevo worldwide, seven were Latin and three were American,” she says, “it’s an historic moment in Latin music and shows the reach of the Latin consumer around the world.”

Ahrens, along with President, Latin America, Nestor Casonu, arrived at Kobalt after helping establish the Latin division of EMI Music Publishing. As the Latin market came into focus for Kobalt, she and others on the Miami-based team began signing and building relationships with a stable of emerging and established songwriters and Latin artists. 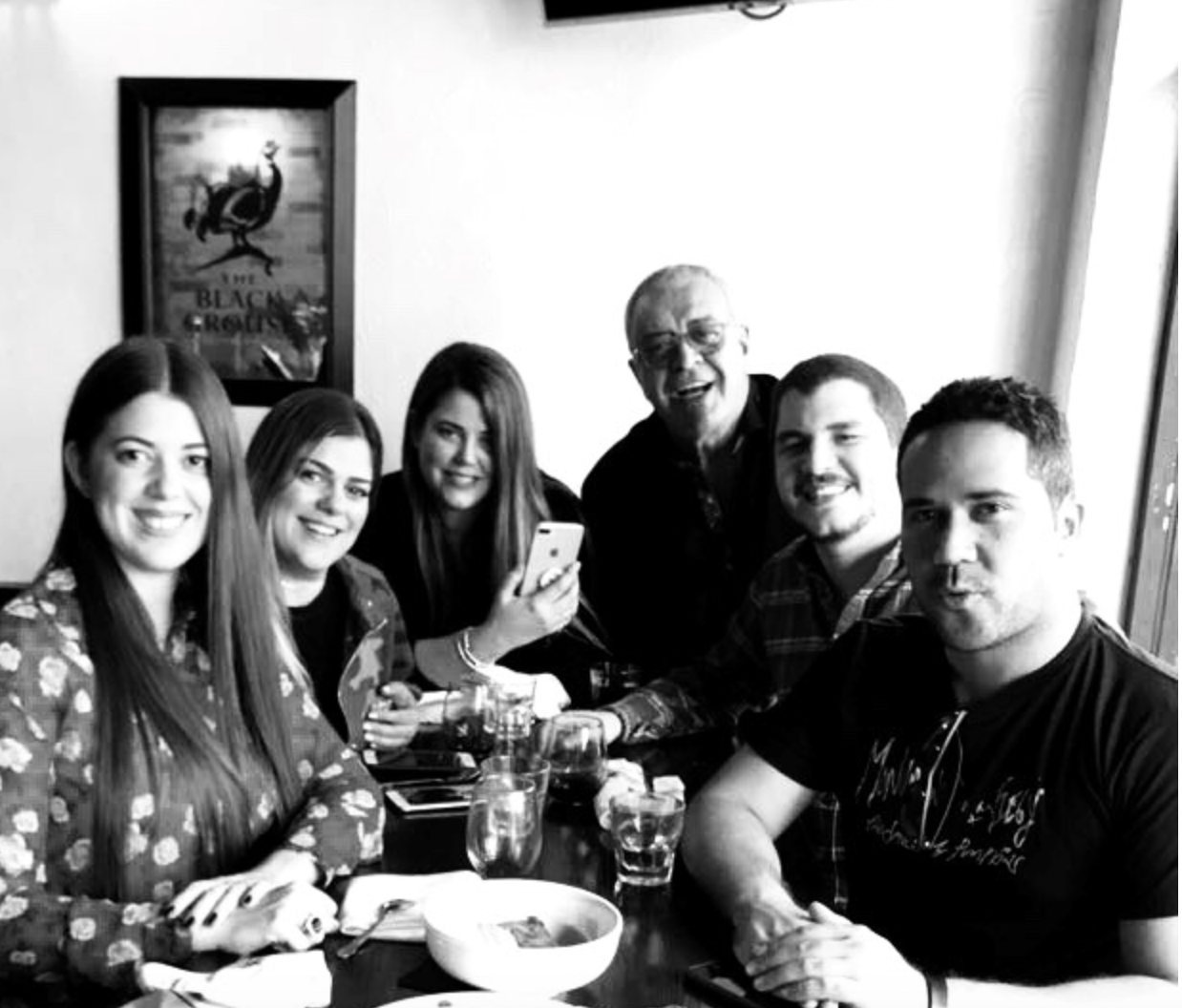 A snapshot of Leslie, Nestor, and the Miami office.

We recently caught up with Ahrens to ask her about the resurgence of Latin music, the latest trends in the market, and the emerging Latin superstars of 2018.

Q: What do you think is contributing to Latin music’s massive popularity lately?

The rise of Latin music is in great part attributed to the Latino-music consumer. Latino consumers are ranked as the top music consumers in the world.

Also, streaming and playlisting. The Latin community is very hands-on with their phones, and now they’re getting into things like Spotify and YouTube, which is helping to rapidly increase the amount of streams these songs and videos get, especially in Latin territories. In fact, the videos for many of these Latin songs have half a billion views, and a billion is the norm. Those numbers are really big for Latin America and US Latin and are very competitive compared to American songs.

Q: What are some trends you’re seeing now in the Latin-music market?

One trend is that there are artists now, even American ones, that say, "Oh we want to have that Latin sound and vibe!" It used to be the other way around. Latinos wanted to feature with American artists. It’s turned the other way a little, as we saw with Justin Bieber and “Despacito.” who heard the song while he was on tour wanted to jump on the song.

There's also a big Brazilian/urban-funk movement happening now. Then, there's Latin-trap music. Trap is going towards a more commercial sound and is a genre that is on the rise.

On the business side, before, it was more about sending songs to the artists to see if they want to record them. But now, times are changing, and it's more about the sessions. Latin artists want to be in sessions whether they write or not; they want to hear what's going on.

From there, they feel more like it's their song. If they don't like something, they can say it right on the spot. I think that's how Latin artists are getting songs nowadays — through sessions, through writing camps. I think that's the future.

Q: Miami is often considered the Latin-culture capital of the US. Tell us about Kobalt’s presence in the music industry there.

Since [Nestor and I] started with Kobalt, the company has created a name in the Latin industry. We've established ourselves, and people come to us. They already know we have admin deals with low rates, that we don't keep any part of copyrights, and that we have a kick-ass app and portal that nobody else has and that we avidly do creative work for our writers.

The company's been growing like crazy since we've been signing a lot of big names in addition to up-and-coming talent.

Q: How do you see Kobalt contributing to and perpetuating Latin music’s upward trajectory?

I think our Kobalt-Latin side is just going to get bigger, because songwriters and artists are realizing that they're not making as much money as they should and that their deals are not as transparent and that we are the company of the future.

A lot of our clients now have the Kobalt app, and they're really truly interested in understanding where their money is coming from and how they’re earning it. They like to have control of their music, and with us, it's simple, it's transparent. They have more accountability of their songs, because that's their livelihood. It’s a trend in the music community at large to see data and insights — that really matters to people today, Latin artists included.

Q: Who are some Latin artists or songwriters poised to explode in 2018?

There's an urban artist from Brazil named Anitta who’s one of the biggest artists there right now. She's trying to break all barriers. She's now working with American rappers, [Colombian singers] J Balvin and Maluma, and [Puerto Rican trap and reggaeton singer] Bad Bunny — all these new urban guys. She also did a song with Major Lazer where she's singing in English.

Bad Bunny and Ozuna are the big guys right now too, and they’ve “done it” independently through YouTube and streaming. They haven't really relied much on a label, they've done it all on their own. It's a phenomenon with this new generation of up and coming Latin artists because they started in the streets and in the underground, and in a span of less than two years, they're famous and killing it.

All the big artists already want to do songs with them; Enrique Iglesias, for example, just released a song with Bad Bunny called “El Baño.” Artists of Enrique’s caliber are incorporating these new, upcoming artists, and it’s really just creating such incredible music and propelling the Latin genre into the forefront of the music industry.

[Puerto Rican hip-hop artist] Brytiago is also going to be huge in 2018. [Kobalt is] signing him to a publishing deal, and he's another one who has millions of followers on social media. He will be releasing his new single “Bi-Polar” with Ozuna — when a new artist has a bigger artist feature with them, it blows them up even faster.

There are just a bunch of Latin artists that we're looking into that are just a hit away from becoming mainstream artists.