With an emphasis on diversity and social issues, Sunday night's Grammys was one for the history books. Between big wins from some of music's most acclaimed artists, performances reflected the wide array of nominees honored and featured special moments that have become the hallmark of each year's telecast.

We were so excited to celebrate some very special nominations and wins from our very own Kobalt clients. From rap to rock to musical theater, members of the Kobalt family took home and/or contributed to 18 golden-gramophone wins across music publishing and neighbouring rights.

Check out the full list of 2018 Kobalt Grammy winners below! 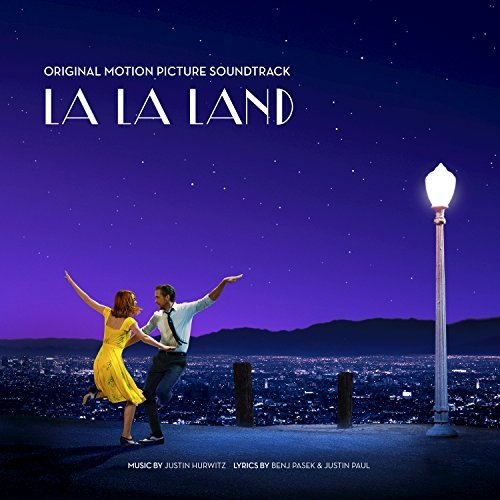 Producer of the Year, Non-Classical

Massive congratulations to all winners from everyone here at Kobalt!